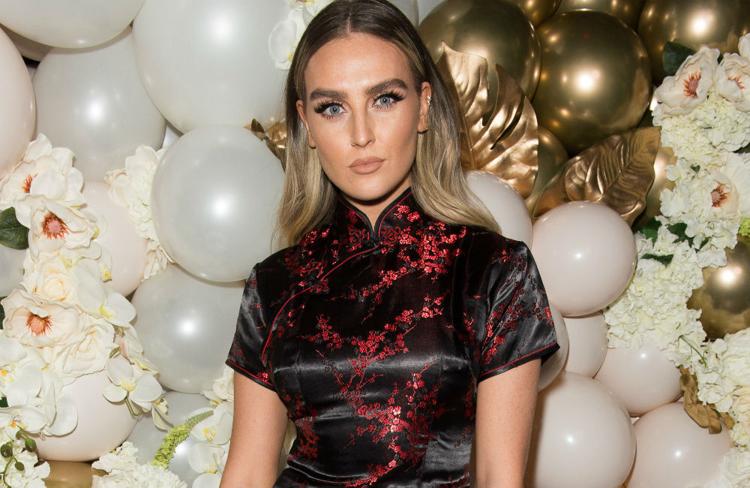 Perrie Edwards is planning her reinvention as a lifestyle guru.

The Little Mix singer – who welcomed her and boyfriend Alex Oxlade-Chamberlain’s son Axel into the world in August – has spent over two years secretly working on luxury brand Disora, and has filed a trademark application to cover jewellery, clothing and cosmetics, and her new venture is expected to launch very soon.

A source told The Sun newspaper’s Bizarre column: “Music is Perrie’s first love and by no means has she ruled out doing solo songs in the future. But she is keen to do other things too and knows there is a huge market for women in their twenties and thirties who want a little bit of luxury in their lives.

“Perrie came up with the idea a few years ago and spent a lot of time working on it during her down time from Little Mix in lockdown. She is launching it in the coming days.

“It will be the first big project she has undertaken since having her son Axel in August.”

News of Perrie’s new business comes days after it was revealed she and bandmates Leigh-Anne Pinnock – who announced in August she had given birth to twins, her first babies with fiance Andre Gray – and Jade Thirlwall are planning to launch solo ventures after their upcoming tour ends.

A source said: “They’ve been pretty open with each other about it. There are a lot of meetings happening at the moment.

“Some of them have already done management deals. Leigh-Anne has signed up with Dua Lipa’s manager, Jade is cutting her teeth as a songwriter and presenter, while Perrie is working on other things too.”

The group – who will be on tour next spring – “still get on great” despite the plans.

The source added: “They all know there will have to be a career beyond Little Mix, so they’ve put things in place.

“The plan is to see out commitments, then turn to solo projects almost immediately. The intension is to keep the band going too.”

The report comes after Little Mix – whose seventh album ‘Between Us’ will drop next month – became a three-piece following Jesy Nelson’s exit in December 2020.